Not Necessarily the Shortest Path First: A Journey Through Networking and VC 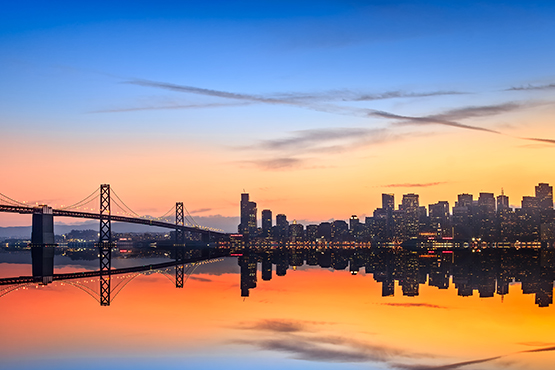 This presentation by Alex Benik from Battery Ventures will cover his personal journey in technology and venture capital told through the lens of the networking industry and networking companies he invested in. He will start will with some lessons learned from  time as an analyst in the data communication practice at the Yankee Group during the heady days of 1997-2000.  Then conversation will move on to his transition into venture capital and the stories behind their investments in companies such as Airespace, VSS Monitoring, Cumulus Networks, plus a few that got away or never came to be.  In the end he will share some thoughts on segments of networking that he's excited about for potential new investment. Hopefully this talk will include some interesting observations on networking, company formation, and what VCs are looking for in investments.

What is Blockchain: Everything You Need to Know (2022)
ProWritingAid VS Grammarly: Which Grammar Checker is Better in (2022) ?
Sellfy Review 2022: How Good Is This Ecommerce Platform?
Monte Carlo plans to scale data observability platform
Report: 92% of HR leaders plan on using AI to acquire talent
Could machine learning and operations research lift each other up?
Sanofi, Pfizer & Bristol Drugs Among the 12 Approvals to Look Out for in Q4
Vertex Stops Test of Rare Disease Drug, Dimming Pipeline Prospects
Codiak Bio’s IPO Brings In $82M as Exosome Clinical Trials Begin