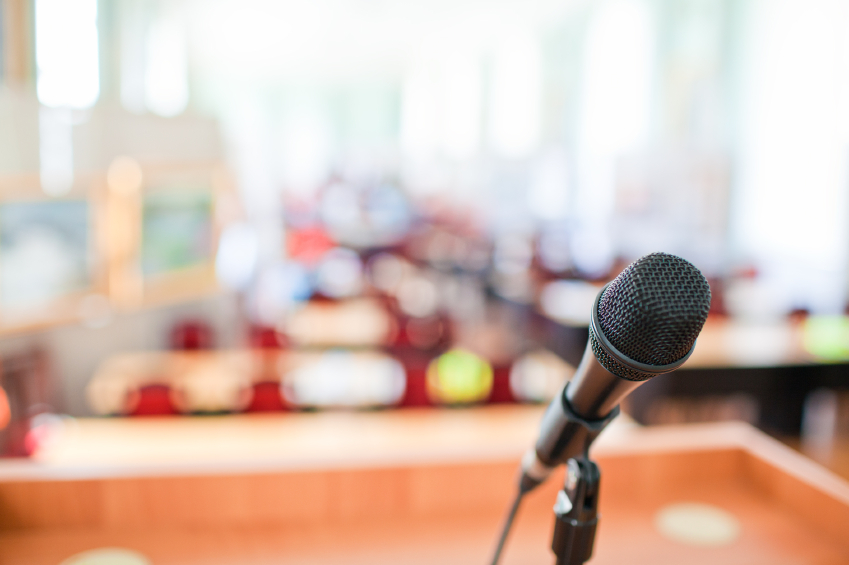 Rytis is co-founder and CEO of YPlan. Previously, he was Vice President at Summit Partners and responsible for software and technology investments from 2008-2011. It was here as a board observer that he helped source, execute, and manage two of the four Summit's investments in Europe: Acturis Software (UK based SaaS) and AVAST Software (Czech based "freemium" anti-virus software); he has personally invested in both companies as well.

Rytis started his entrepreneurial journey at the age of 14, founding his business in computer assembly, repair, and network maintenance in Lithuania. It was this type of early experience which allowed him to develop the core values of business: customer care, politeness, and honesty.

Rytis holds a BA with distinction (top 5%) in Integrated Social Sciences from Jacobs University Bremen, Germany, where he first met fellow co-founder Viktoras on a basketball court in 2003. The two have stayed close friends ever since. After Jacobs, Rytis went on to receive his MBA with distinction (top 7%) from Harvard Business School in 2008 where he recognised the importance of developing strong relationships with business leaders.

Through the inception of YPlan, Rytis has gained the support of investors and advisors from Hailo, Geckoboard, GoCardless, Dropbox, Google, Skype, and Facebook. Identifying the consumer shift to mobile commerce, Rytis also spotted a gap in the entertainment market. No single mobile service provided an efficient way to discover and purchase last-minute nights out. Together with a dedicated team, YPlan was founded.

Alongside the achievement of developing the world's first mobile-only event booking app, Rytis is also a published author of two books, and organiser/mentor of several youth mentorship programmes.

TOP 10 AI MARKETING TOOLS YOU SHOULD USE
Most Frequently Asked Questions About Affiliate Marketing
What is Blockchain: Everything You Need to Know (2022)
Capcom vet Hiroyuki Kobayashi joins NetEase
Why diversity should have a critical impact on data privacy
Rumbleverse slams onto the scene with melee mayhem
Sanofi, Pfizer & Bristol Drugs Among the 12 Approvals to Look Out for in Q4
Vertex Stops Test of Rare Disease Drug, Dimming Pipeline Prospects
Codiak Bio’s IPO Brings In $82M as Exosome Clinical Trials Begin