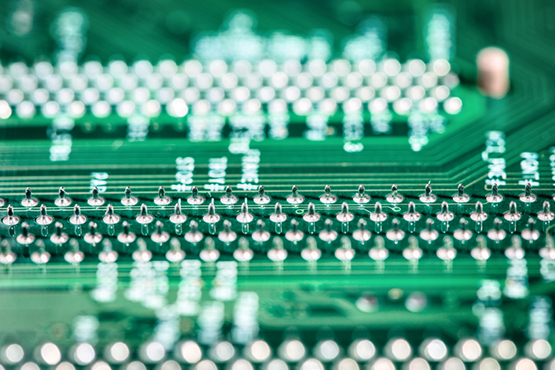 What happens at Disrupt? Each day starts with panels and one-on-one chats featuring TechCrunch writers and editors, special guest speakers, leading venture capitalists and entrepreneurs addressing the most important topics facing today’s tech landscape. Each afternoon, TechCrunch hosts the Startup Battlefield competition which culminates in six finalists taking the stage at the end of the event for a shot at winning the Disrupt Cup.

Hackathon. TechCrunch kicks the conference off with the incredibly popular weekend Hackathon. The Hackathon will be held on Saturday and Sunday, May 2-3, bringing together hackers and developers from all over the world. Teams join forces to create a product within 24-hours. During the Hackathon energy drinks flow, TechCrunch writers scribble interview notes, Nerf gun attacks break out and much, much more. Once the hacking ends, every team presents their hack to a panel of judges and audience members. Plus, Hackathon winners get the chance to present their product on the Disrupt stage. At past Hackathons, we’ve seen everything from useful services to hilarious products.

Startup Battlefield. Startup Battlefield is the very heart of TechCrunch Disrupt. Twenty companies, chosen from hundreds of applicants, pitch their products live on the Disrupt stage in front of a panel of judges, press, and a live and online audience. After demos, pitches and tough rounds of questions, TechCrunch’s editors and the judges panel (which includes VCs and seasoned entrepreneurs) select six companies for a final, drama-filled round on the final day of Disrupt.

TOP 10 AI MARKETING TOOLS YOU SHOULD USE
Most Frequently Asked Questions About Affiliate Marketing
What is Blockchain: Everything You Need to Know (2022)
Trino turns 10: Starburst celebrates a decade of its open source query engine
Is your doctor providing the right treatment? This healthcare AI tool can help
University of Michigan Institute for Social Research is developing new data platform
Sanofi, Pfizer & Bristol Drugs Among the 12 Approvals to Look Out for in Q4
Vertex Stops Test of Rare Disease Drug, Dimming Pipeline Prospects
Codiak Bio’s IPO Brings In $82M as Exosome Clinical Trials Begin